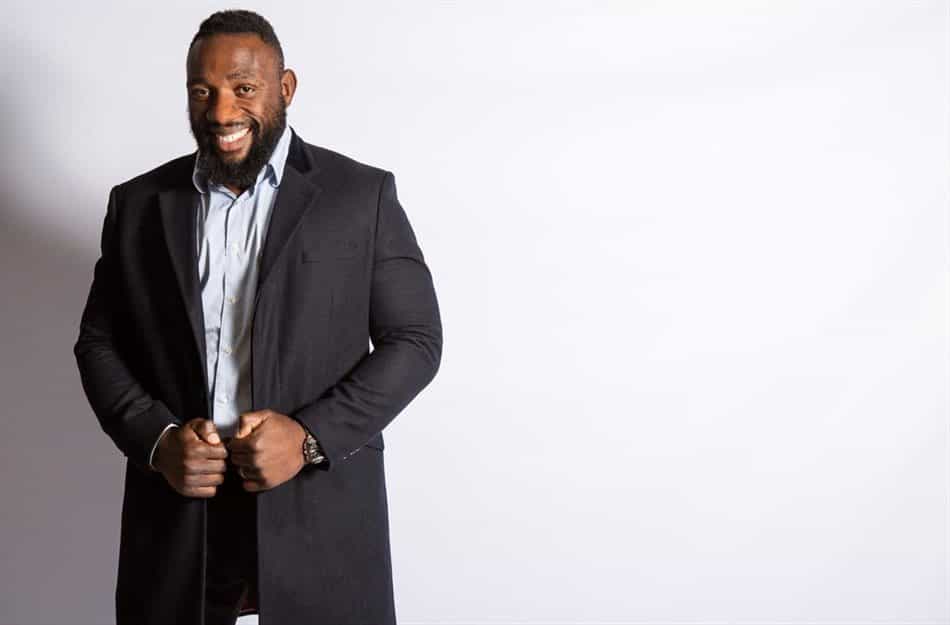 Umlindi Security officially welcomes Tendai “Beast” Mtawarira to the helm as Chief Executive Officer and shareholder for the newly launched company. As Tendai transitions from his professional rugby career into the corporate world, he is the perfect fit for the fledgeling company.

Wahl Bartmann, Group Chief Executive officer of Fidelity Services Group says, “Tendai has been a part of the Fidelity for close on 9 years now as our brand ambassador and I have enjoyed my time as his mentor while we have collaborated on a number of projects which have all been successful. It was only a matter of time before the skills he gained would assist him to start his own company.” Tendai will continue to be actively involved in the Group’s day-to-day activities and in his role as the brand ambassador.

According to Bartmann, Tendai’s natural flair and strength as a professional rugby player and studying toward his MBA are well suited to the requirements of a new business venture. “Being a businessman has excited me for a long time because it shares many of my core values and synergises well with my rugby background that includes teamwork, innovation, commitment, continuous self-improvement and having fun”, says Mtawarira. Through a chance encounter between Bartmann and Mtawarira eight years ago the two would become close friends, with Mr Bartmann eventually taking on a mentorship role for Mtawarira.

“Over the past few years, Tendai has worked closely with me, shadowing me and joining me at many company events and meetings”, says Bartmann. Once the formation of Mtawarira’ s new company entered its final stages Tendai was enrolled at the Henley Business School MBA program to further prepare him for his new role as a businessman with Umlindi Security and Fidelity Services Group.